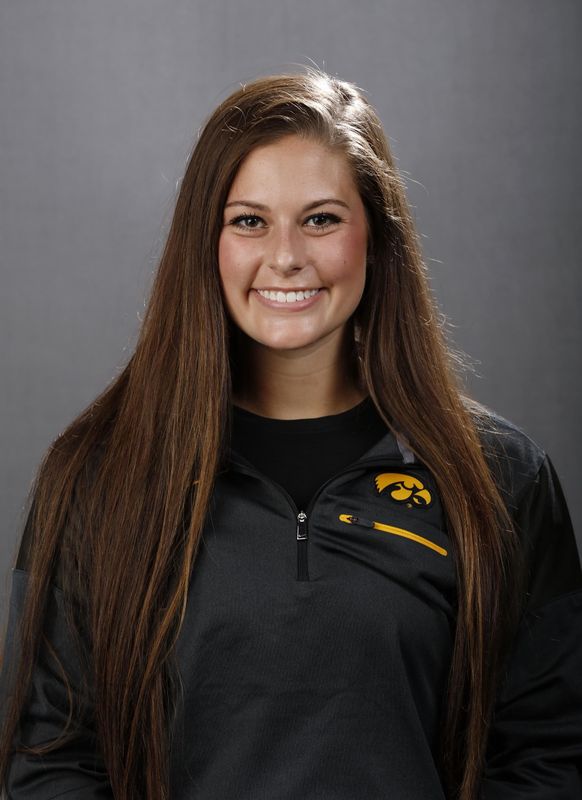 Before Iowa… Rowed at Y Quad Cities rowing Club…Competed at Midwest Regatta in 2015 and won a bronze medal for Novice 8…played volleyball and track in high school.

Why Iowa… I chose the University of Iowa because of their impressive journalism program. I also loved that at home feeling when I came to visit.

My favorite aspect of rowing is… I enjoy rowing because of the feeling you get after you PR or win a race. It requires a tremendous amount of power, mental toughness and endurance, but it all pays off once you set goals and achieve them.