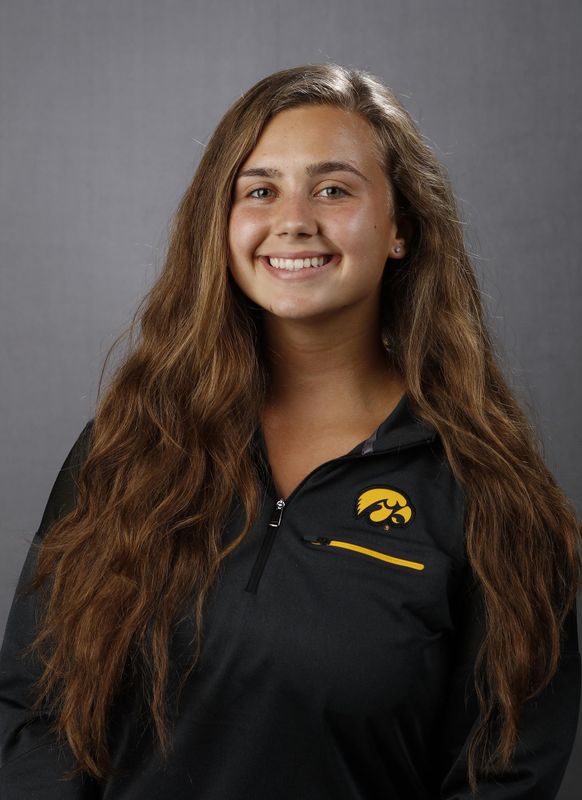 Why Iowa…The diverse and welcoming community.

What is your favorite aspect of rowing…The opportunity to grow and improve everyday as a team.

What made you want to become a rower…I enjoy doing things out of the ordinary and rowing isn’t very mainstream.