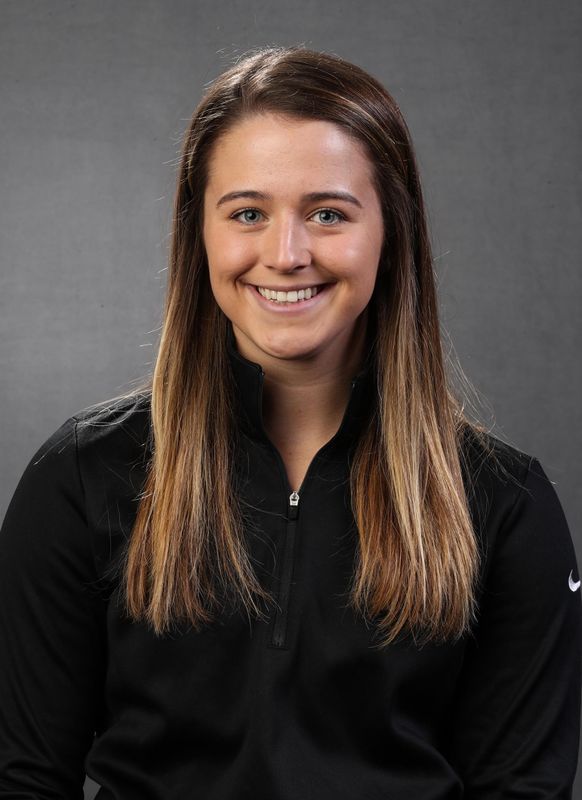 Why Iowa… I was born and raised a Hawkeye and was excited by all the opportunities to learn and get involved in college.

My favorite aspect of rowing is… I enjoy the team environment and being surrounded by passionate, motivated people.

What made you want to become a rower… I missed being an athlete and when someone on my floor told me about rowing, I knew I couldn’t pass up the opportunity to compete and be part of a team again.