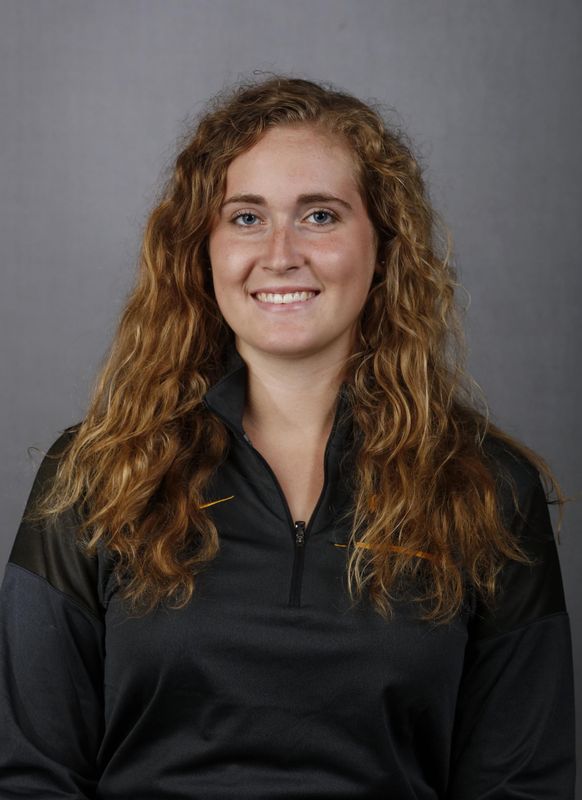 Before Iowa… Rode horses…Member of the Northern Illinois Hunter/Jumper Association…Elected Junior Sportsman of the Year by the NIHJA…Received the Jim Bolen Memorial Sportsmanship Award…Overall Reserve Champion in the Modified Equation Division…Placed sixth overall in the Green Working Hunter Division…Placed third overall in the NIJHA Children’s Medal.

Why Iowa…I wanted a college that had the Big Ten atmosphere, amazing academic opportunities and was close to my hometown. After visiting all of the Big Ten schools in the Midwest, The University of Iowa was the school that had all of those qualities and felt like home from the first visit.

My favorite aspect of rowing is…Rowing challenges you both intellectually and physically.

What made you want to become a rower…At my first visit to Iowa, I talked to two girls from the team and they recommended that I come try out in the fall. After trying out, I realized that I not only liked the sport itself, but I also found a great community to be a part of.