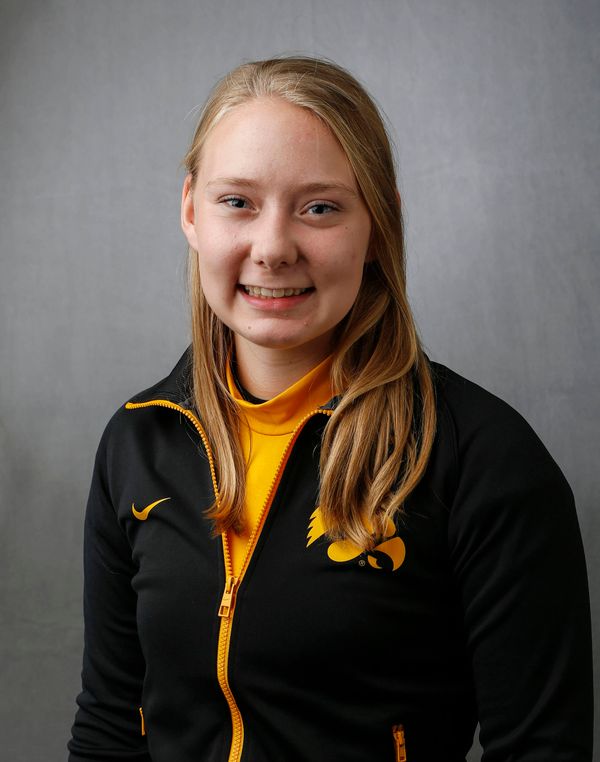 Why Iowa… There are a lot of opportunities here and I like how large the school is.

My favorite aspect of rowing is… I just love rowing out on the water with my teammates.

What made you want to become a rower… I wanted to try a new sport and to challenge myself. Rowing seemed like a good sport to try.