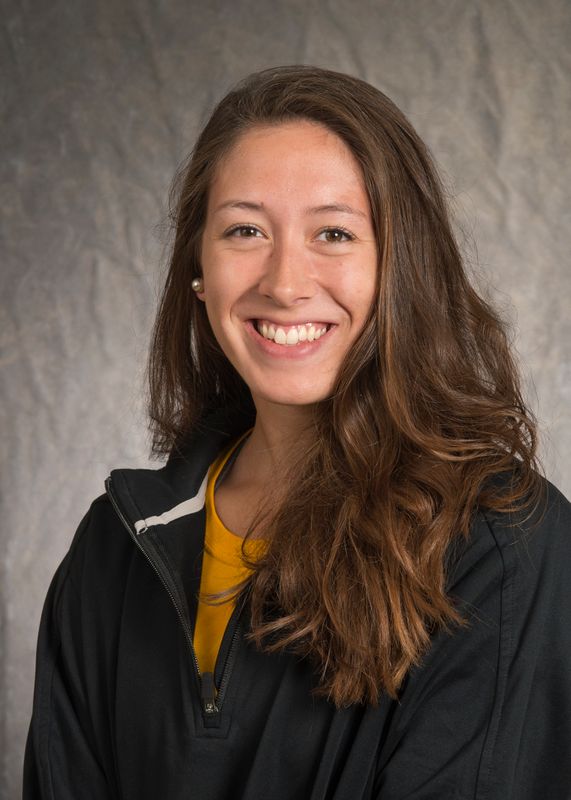 2012-13… Competed in one spring event… placed third in the 3V4+ and helped team take home sixth place at the Big Ten Championships… letterwinner.

Personal… Born November 26, 1993 in Evanston, Ill… daughter of Mark Crosley and Sheila Cohen… statistics major… lists her mother as the most influential person in her life.

Why Iowa… I loved Iowa when I visited. It had everything that I was looking for in a school; a beautiful campus, friendly people, and unlimited opportunities.

What is your favorite aspect about rowing… I love being in a boat and making that boat glide through the water is both thrilling and calming. Rowing gives you a chance to be outdoors and appreciate nature. And I love competing, all of the training, and my teammates.

What made you want to become a rower… I had participated in and tried almost every other sport and rowing was one I hadn’t. I wanted to try something new.