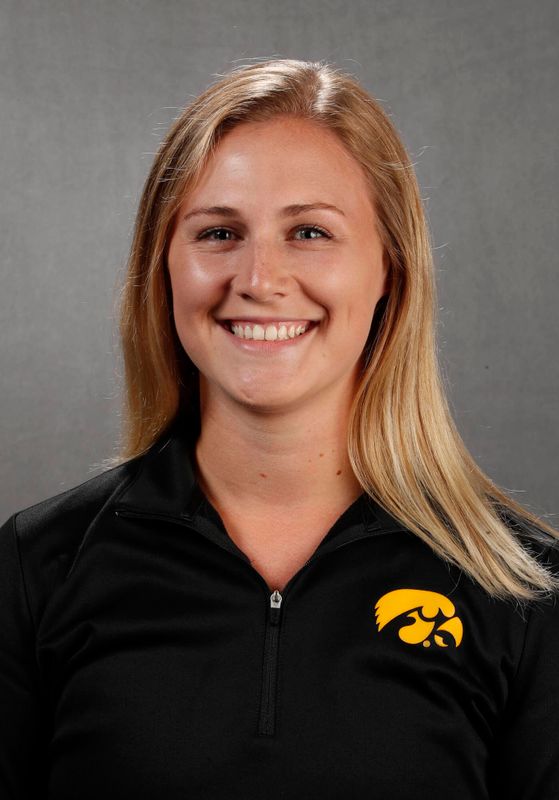 Personal… Born on May 19th, 1997 in Corydon, Iowa… daughter of Scott and Tracie Valentine… Business major… Sister, Samantha Valentine, played softball at the University of Iowa.

Why Iowa… I chose to attend the University of Iowa because I knew this college would be my home away from home. The campus is beautiful, and everyone I meet is nice and friendly. I am also a direct admit into the Henry B. Tippie College of Business. I’ve bled black and gold ever since the day I was born, and I knew as soon as I started looking at colleges, I wanted to be a Hawkeye. I only went on one college visit, and it was at Iowa.

My favorite aspect of rowing is… I love that rowing is so different from every other sport I have ever participated in. Rowing is not an individual sport. It is all about team effort and working together. Rowing is exhausting and strenuous, but very rewarding and enjoyable.

What made you want to become a rower… I was very hesitant on trying out for the team from my upcoming class schedule, but I changed my mind at the last second, and it was one of the best decisions I have ever made. I’ve never rowed before this year, but I know a few girls who had rowed before and they all said it is well worth it so I thought I would give it my best effort.