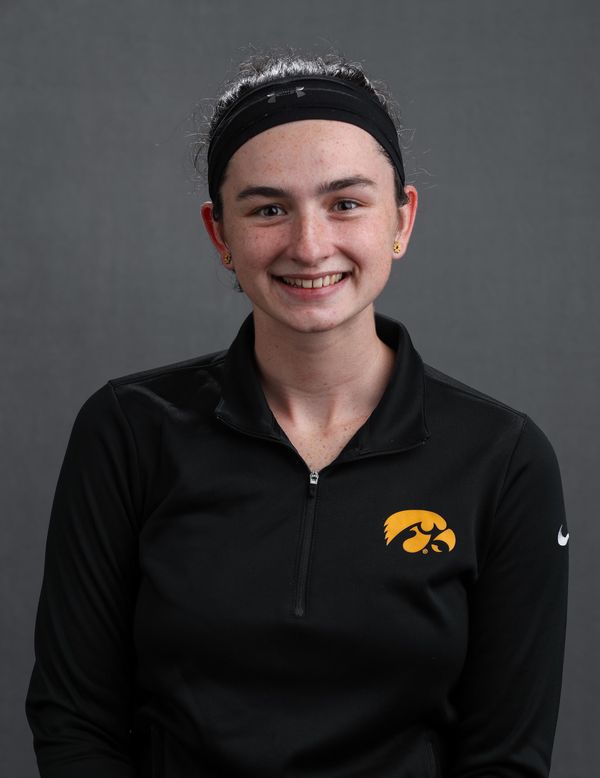 Why Iowa… My family and I have been huge supporters of the Hawkeyes since I was a kid. When I visited I feel in love with Iowa City and the atmosphere on campus and that’s when I knew I had to come here.

My favorite aspect of rowing is… How this is a team sport. Other sports I have played are team sports as well, but you always have an individual role to play and some people stand out compared to others. In rowing, no one really stands out because we are one cohesive bond. Moving and rowing as one.

What made you want to become a rower… They advertised during OnIowa and all the girls were so enthusiastic about their sport I couldn’t help but try it out. I joined because I wanted to apart of this enthusiastic crew and try something I have tried before.