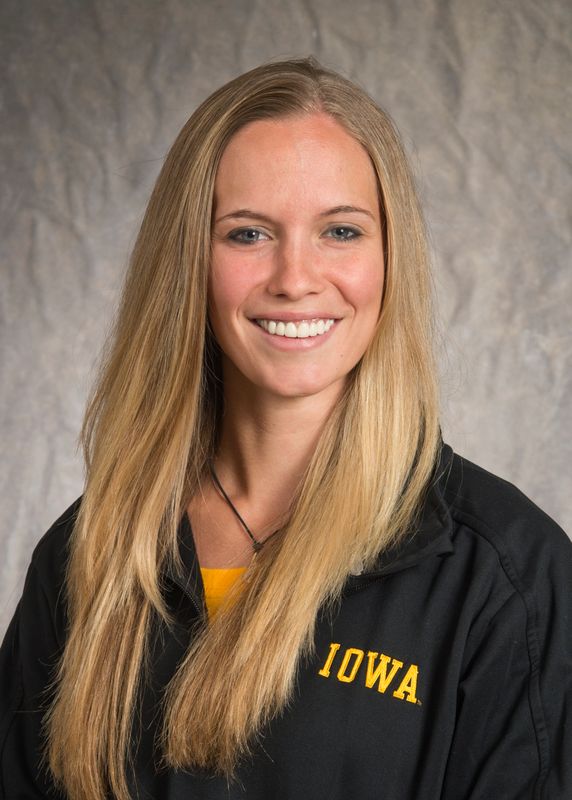 2010-11… Placed sixth at the Big Ten Championships in the 1N8+… received the Novice Award.

Before Iowa… Three-time All-Conference in soccer… All-Sectional honorable mentioned… team won regionals from 2008-10 and sectionals in 2009… awarded team’s Best Defender Award as a sophomore and Unsung Hero Award as a senior… holds school records for most games started and most games played from 2006-10… member of her high school honor roll… All-Academic North Suburban Conference… member of the National Honor Society and Athletes Committed to Excellence… Illinois State Scholar.

Personal… Born September 10, 1991… daughter of Paul and Debbie Bartlett… psychology major… lists her parents as the most influential people in her life.

Why Iowa… I chose Iowa because of the countless opportunities I would have access to within academics and extra-curricular activities. I love the archetypal college-town atmosphere.

My favorite aspect of rowing is… The sheer intensity of the sport and the unrelenting demand for synchrony even in the most grueling moments.