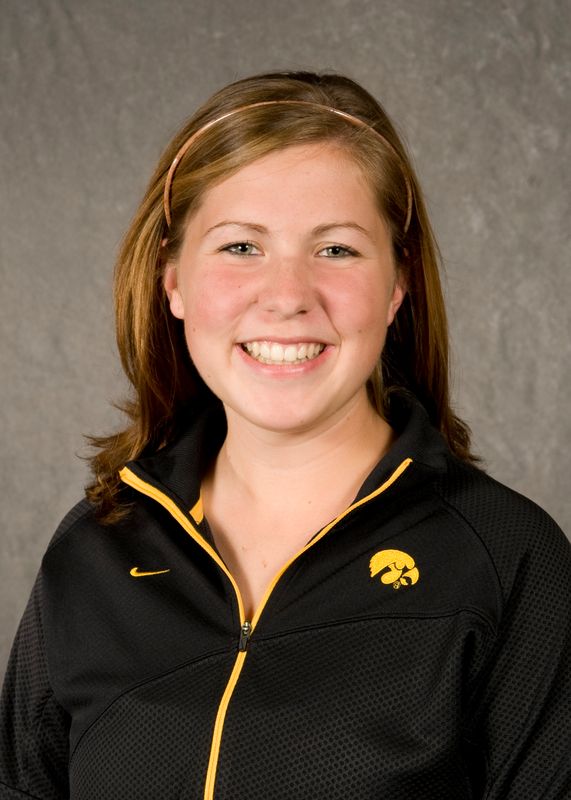 Former Hawkeye Sheila Rinozzi rejoined the Iowa program in 2012 as a volunteer assistant coach after spending two years as the varsity women’s assistant coach at Loyola Academy and the past two seasons as an events and operations intern in the Harvard athletic department.

Rinozzi graduated from Iowa in 2010 with a B.A. degree in Interdepartmental Studies and Health Sciences after an accomplished career with the rowing team. She was named first team All-Big Ten and the team’s co-captain her junior and senior seasons.

Rinozzi spent a summer at the United States Rowing Association as a National Team Programs Intern before spending the 2010-2011 season as a novice coach at Northwestern.

She earned a master’s degree from the University of Washington in 2012 in Intercollegiate Athletic Leadership.