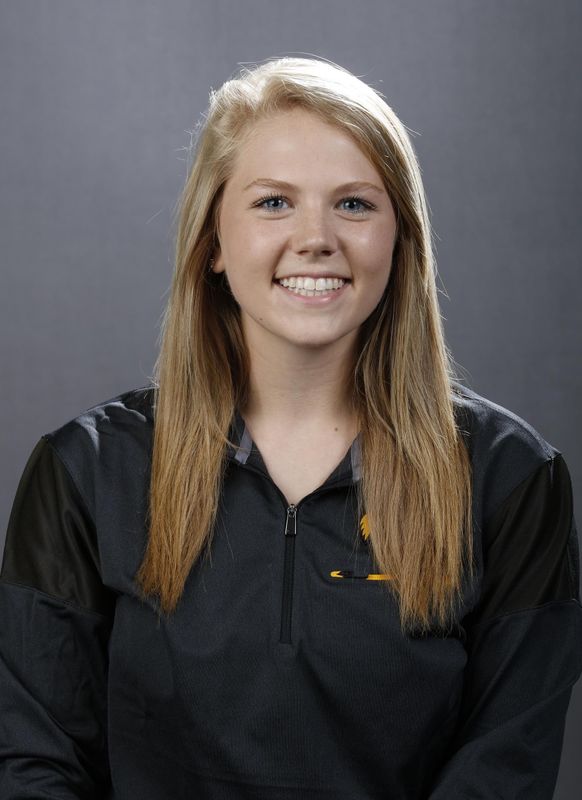 Before Iowa… Rowed with the Indianapolis Rowing Center…won most improved oarswoman…played soccer and softball in high school.

Why Iowa… I chose Iowa for the creative writing program and the big school in a small town feeling.

My favorite aspect of rowing is… The feeling of race day, being so excited and nervous and all around prepared for whatever happens out there with your favorite people right there with you.

What made you want to become a rower… My father encouraged it in high school since I’ve always played sports and I wanted to continue something in college.