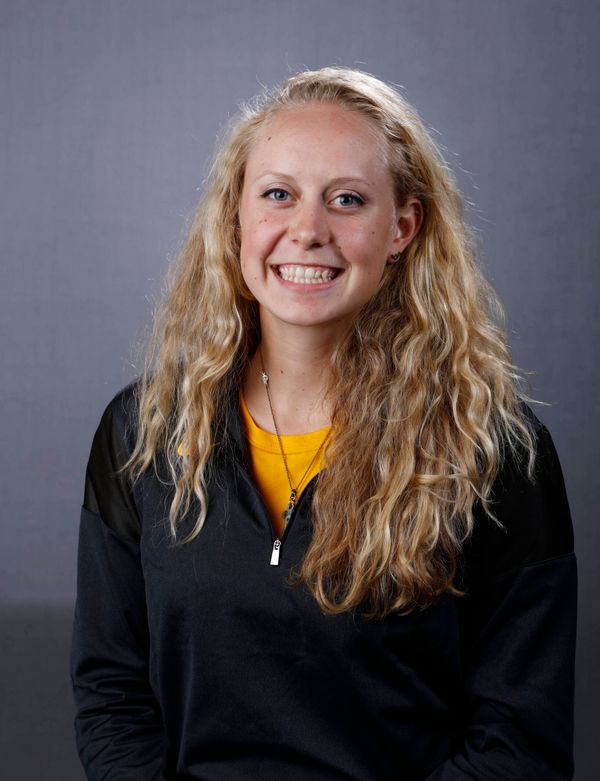 Before Iowa… Member of high school’s basketball team… member of 5A state championship team as a senior… led the 5A tournament in offensive rebounds and second in total rebounds… team made state semi-finals from 2011-13… named honorable mention eastern division as a senior and honorable mention all-conference as a junior… part of MaxPreps Tour of Champions… member of high school’s volleyball team… holds school records for individual single season blocks (92 in 2012), single season blocks per game and career serve aces (154)… team made it to state regional finals as a senior… named second team Eastern Division, second team all-conference as a senior and honorable mention all-conference as a junior… National Honors Society… graduated in top three percent of her class… earned academic letter in 2011… member of Student Activity Leadership team, National Council for Youth Leadership and FCA… high school coaches were Tracey Daily (basketball) and Matthew Parker (volleyball).

Why Iowa… Being a Hawkeye has always been in my family and with the University of Iowa being the only school in Iowa with a radiation therapy program, it made the choice of coming here easier.

My favorite aspect of rowing is… Pushing my body to new levels. Also, being a part of a team and competing.

What made you want to become a rower… Coach Quoss was after me to try-out and my doctor told me that rowing would be great for therapy for my knee, so I decided to give it a try!