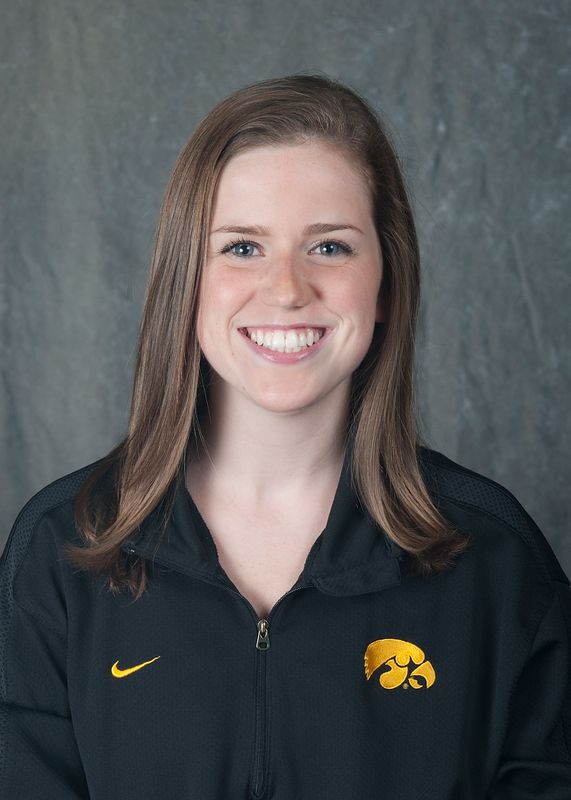 2011-12… Coxed the 1N8 in every race of novice year, including the Big Ten Championships.

Before Iowa… Member of her high school honor roll.

Personal… Born December 29, 1992… daughter of Robert and Margaret Simms… English major… lists her mother as the most influential person in her life.

Why Iowa… I chose Iowa because of the English and creative writing programs. They are the best of the best.