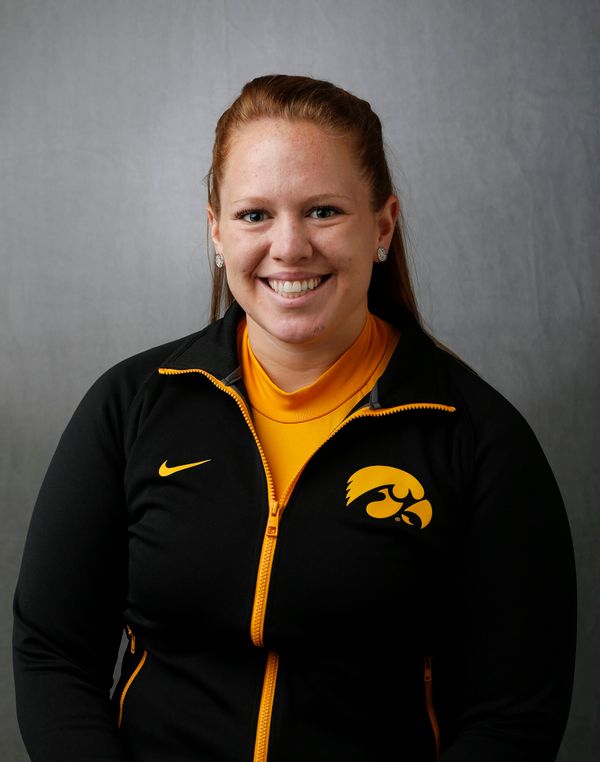 Personal… Born September 13, 1991… daughter of Mark and Rebecca Rhoads… human physiology/exercise science major… lists her mother as the most influential person in her life.

Why Iowa… I chose Iowa because of the feeling I get when I’m on campus.

My favorite aspect of rowing is… being in the last five hundred of a race and the point where you push past the exhaustion and cross the finish line with eight other girls working just as hard as you.

What made you want to become a rower… I was actually convinced by my roommate at the time to go to the walk on meeting for rowing. I thought she was crazy and it took a lot of convincing on her part. I eventually went and fell in love with the sport and could not imagine my life without it!