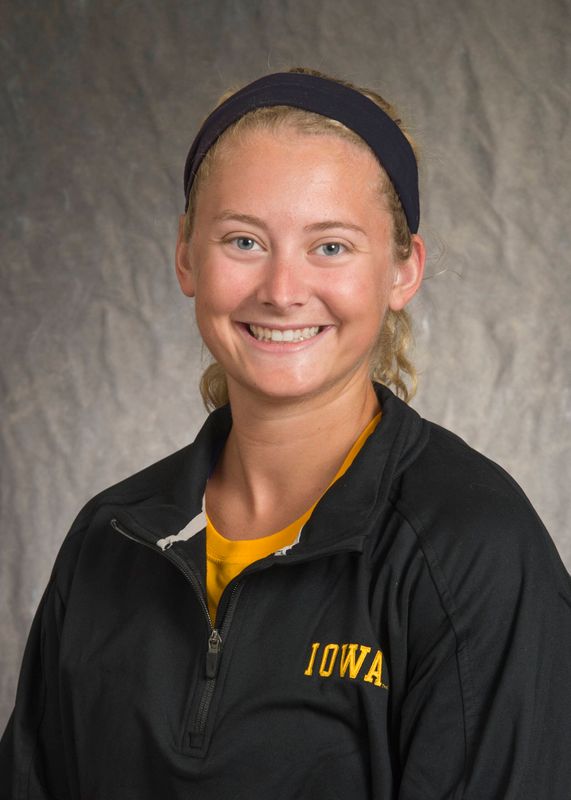 Personal… Born January 24, 1994 in Chicago… daughter of Doug and Ann Benschoter… father, Doug, played football (1975-79) and wrestled (1975-76) at Iowa and was a member of the 1975 National Championship wrestling team… pre-nursing major… lists her parents as the most influential people in her life.

Why Iowa… I chose Iowa because right when I stepped on campus I fell in love and felt right at home. I knew there’d be nowhere else that could compare to that feeling.

My favorite aspect of rowing is… The togetherness of the team along with the chance to constantly challenge yourself.

What made you want to become a rower… It was something completely different from anything I had done before. I got my start when a family friend suggested that I hade the perfect body type for it and that I check it out.