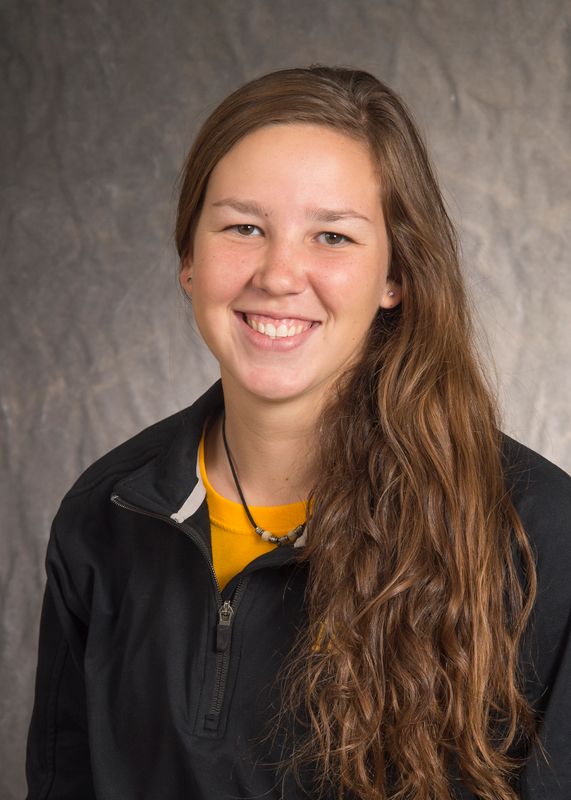 Before Iowa… Named one of `Fenton’s Finest’ for involvement and grades… involved in Character Counts… high honor roll member.

Personal… Born September 17, 1993 in Carol Stream, Ill… daughter of Michael and Deb Ramirez…English secondary education major… lists her English teacher, Mr. Escobedo, as the most influential person in her life.

Why Iowa… I chose Iowa because it offered competitive learning in a college town environment. I also really appreciated that it was a Big Ten school with a lot to offer athletically.

My favorite aspect of rowing is… It is the only sport I know that not only pushes you to your fullest, but it also offers you a family of women who stand behind you and support you in your push. We all fight everyday, but it’s together.

What made you want to become a rower… I was always in love with being on the water, starting with kayaking. When I saw that rowing was offered at Iowa, I was drawn to the thought of it. I became a Novice Walk-On my freshman year.