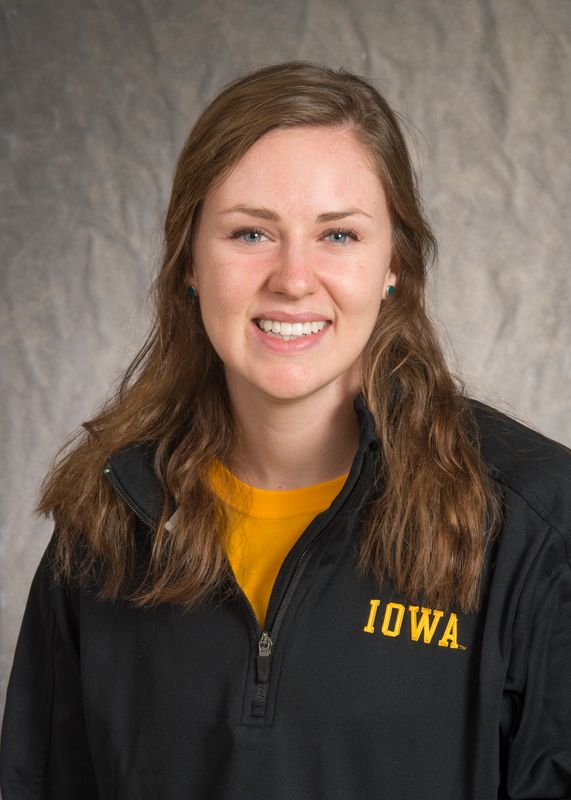 Personal… Born August 4, 1992… daughter of Andy and Rosina Norton… economics and international studies major… mother, Rosina, is a graduate of the University of Iowa… lists her mother as the most influential person in her life.

Why Iowa… “Is this heaven? No, it’s Iowa.” I couldn’t have said it better myself. I love the supportive, engaging community that I have found here. One that successfully blends academics, athletics, and the arts.