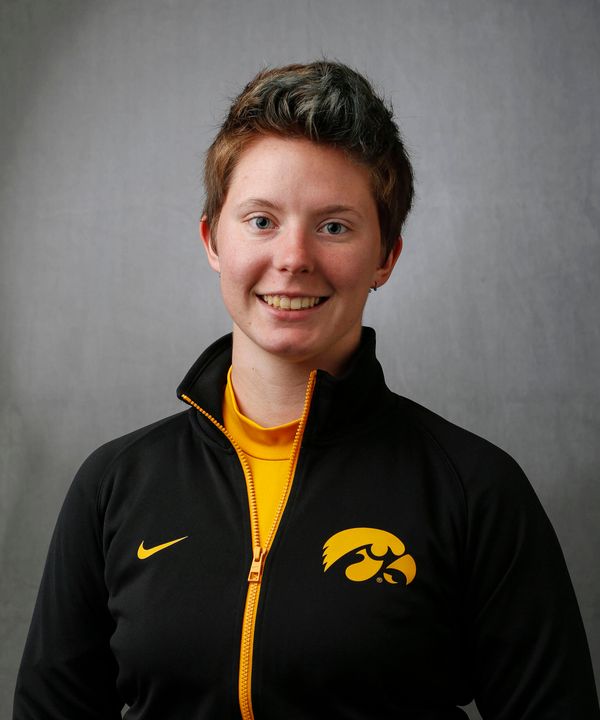 2014-15… Competed once this season with the 3V4+ crew at the Big Ten Double Dual… helped the crew finish second behind Big Ten foe Michigan.

Before Iowa… Member of the Westerville Rowing Club… club coach was Trish Chase… two-time letterwinner in and soccer… three-time scholar athlete for soccer.

Personal… Born January 6, 1993 in New Castle, Del… daughter of Reene Petro… sociology/criminology major… lists her mom as the most influential person in her life.

Why Iowa… I chose Iowa because the people were just so nice and I couldn’t help but feel like I was at home while I was on campus and visiting the boat house. At that moment, I knew I had to go to Iowa.