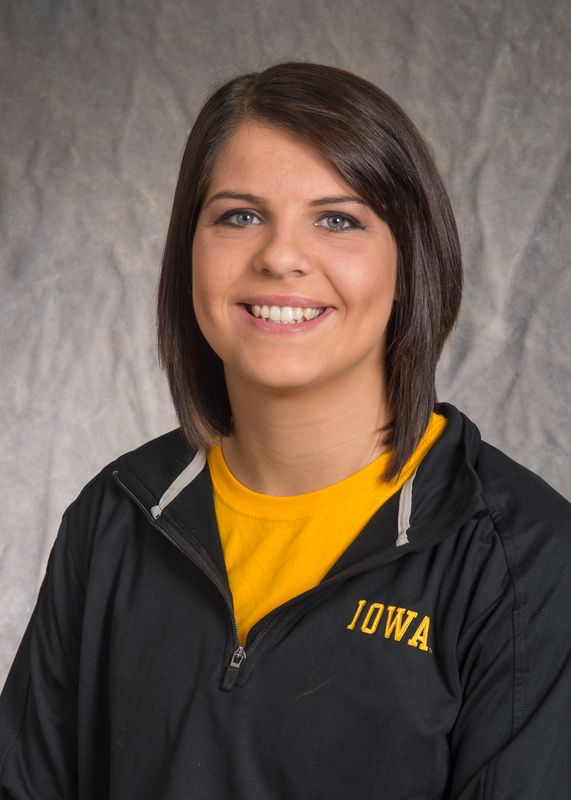 Why Iowa… The campus is beautiful and it is such a welcoming place.

My favorite aspect of rowing is… It is nothing but teamwork and forces everyone to come together and build off each other.

What made you want to become a rower… I was recruited, I saw a challenge and I wasn’t going to let it pass.