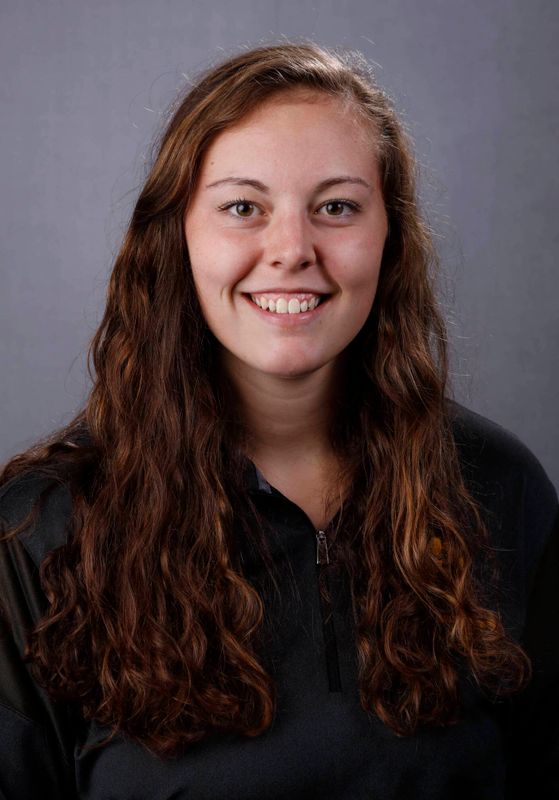 Before Iowa… Member of high school’s dance team… team captain as a senior and junior… two-time All American and All-Conference… team took eighth place in 2011 and 10th place in 2010 at the state championships… team placed first in 2013, 2011, and 2010 and second in 2012 at the conference championships… member of high school’s track team… holds a personal best in the discus (129’3″) and shot put (37’2″)… placed 12th in the discus at the 2013 State Track Meet… team placed second in 2013 and third in 2012 at the conference championships… also a member of the Minneapolis Rowing Club in 2013… National Honor Society member… Academic All-Star and Triple A Award winner… club coach was Kailey Fargo.

Why Iowa… I chose Iowa because of the great atmosphere and the academic program.

My favorite aspect of rowing is… Every ounce of energy that goes into the sport helps your boat move that much quicker across the water. You’re able to physically see and feel improvement each day.

What made you want to become a rower… The summer before college, a friend asked me to join rowing with her at a club in Minneapolis. Since then, I’ve loved every second of it. Plus, being a Division 1 athlete is kind of awesome.