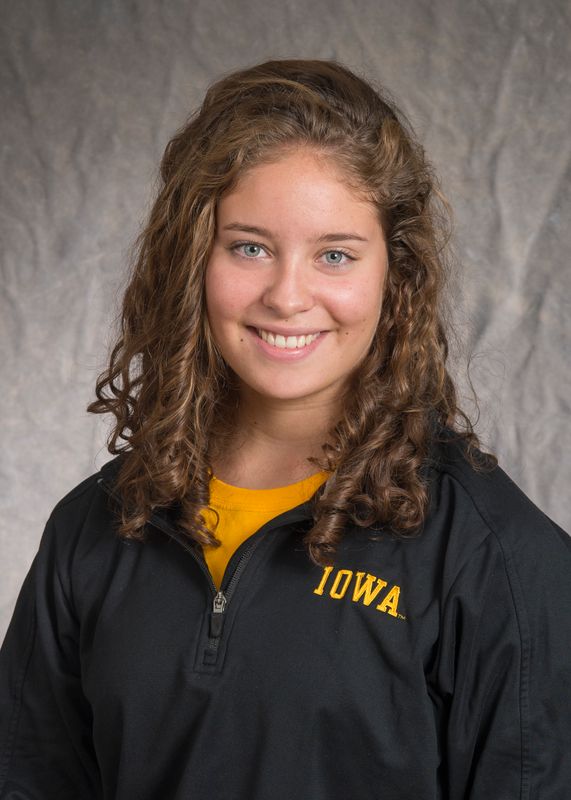 Why Iowa… I thought that since I was going away for college anyways, why not really go somewhere. My sister went to college in Alabama, so Iowa didn’t seem like that far away to me. Also, when I visited the campus for my recruit trip, I absolutely fell in love. The campus, the people, the environment, everything about Iowa is so refreshing and it’s nice a nice escape from the hustle and bustle of California life.

My favorite aspect of rowing is… The team environment is on another level! Swimming is definitely more of an individual sport and when I first got into rowing, the first thing I noticed was how much you depend on your teammates. Not only do they push you but they also encourage you to try your hardest. It’s hard to have a bad attitude in this sport when there are about 40 other girls in the same boat as you.

What made you want to become a rower… I was a swimmer for 13 years and it was basically my life. For the majority of my high school career I thought I was going to go on to swim in college, but once the University of Iowa contacted me about rowing in my senior year, it opened up a whole new door for me. Beth found my `BeRecruited’ swimming profile online and contacted me from there! It was a big decision to stop swimming but I think change is good–especially when you’re going into something as new and exciting as college. I was nervous at first when I saw how strong the rowing girls were and didn’t think I could handle it! Once you get into the workouts and you see how hard everyone else is working, it’s impossible not to try your hardest, and that’s what I love about rowing.