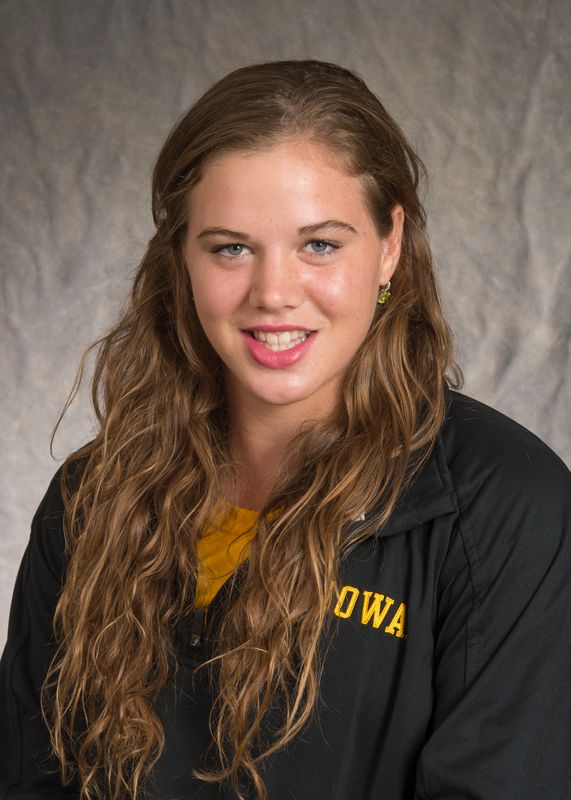 Personal… Born December 19, 1993… daughter of Todd and Annette Subler… physical therapy major… lists Jesus as the most influential person in her life.

Why Iowa… I chose Iowa because of the opportunity to succeed in various ways… academically and athletically with a wonderful supporting team alongside you. The physical therapy school is also one the top schools in the nation.

My favorite aspect about rowing is… The mental and physical toughness you gain from it.

What made you want to become a rower… I was recruited as a novice my freshman year.