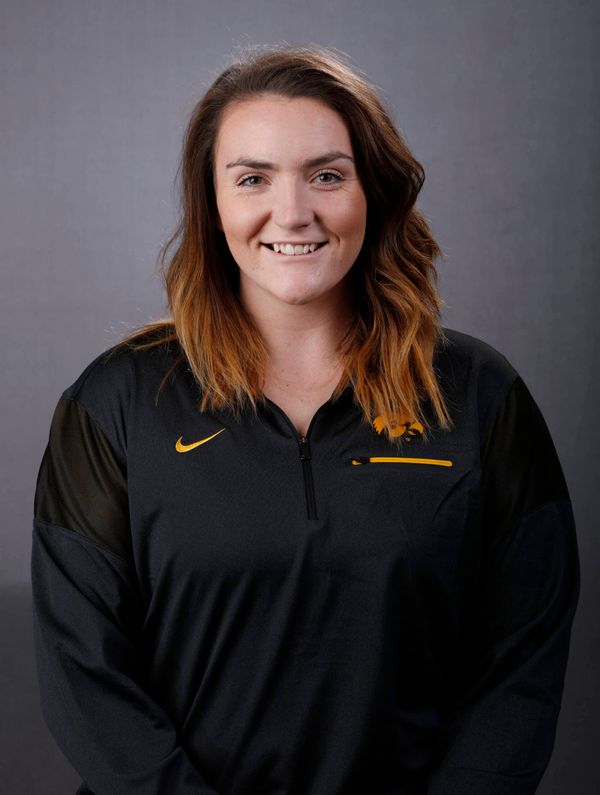 2013-14… 2014 Pocock All-America Second Team selection… CRCA First Team All-Central Region honoree… one of eight freshmen and one of 16 student-athletes invited to attend the 2014 USRowing Women’s Pre-Elite Camp, which grooms up-and-coming rowers for the national teams… began in the novice program in the fall and worked her way into the varsity ranks with the 1V8+ crew in her first season of rowing… helped the 1V8+ crew finish third (6:55.18) in the season opener at Clemson… placed second (7:02.40) and fifth (7:04.38) on day one and two, respectively, at the San Diego Crew Classic… finished fourth (6:54.00) at the home opener at Lake MacBride… placed seventh on day one (7:31.90) and sixth on day two (7:05.30) of the Clemson Invitational… ended the regular season with a first place finish over Tennessee by four seconds (6:47.50)… concluded the year with a seventh place result (6:53.982) at the Big Ten Championship at Eagle Creek Park.

Why Iowa… I chose to attend the University of Iowa because from the moment I stepped on campus, I could tell it was a perfect fit. The campus is right in the heart of the town, which is a lot like my hometown so it has that homey feel. It offers the major I was looking for and it just so happens to one of the top in the country for the teaching program. Plus, everyone here is so friendly and inviting. And who doesn’t love a Big Ten school?

What made you want to become a rower… I got contacted through a recruiting profile to come and try a rowing clinic. From the moment I got in the boat for the first time, I knew this was the sport for me and I haven’t looked back since.