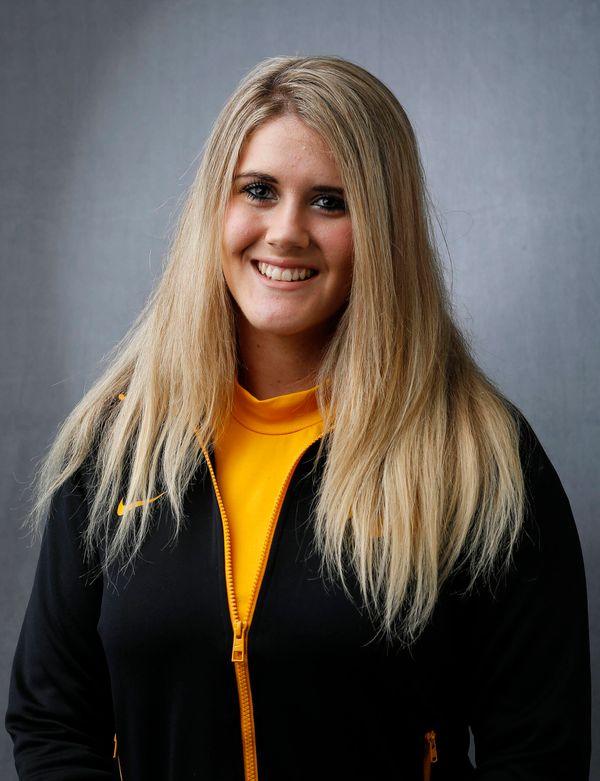 Why Iowa… I had always wanted to go to a university in America. The level of competition here for sports and the facilities and coaching staff that is available to us is amazing. It seemed like such an amazing experience and I thought that I would always regret not taking up the scholarship offer if I didn’t come. Iowa also looked like an amazing place and I wanted to go to a university in a smaller town.

My favorite aspect of rowing is… It pushes you to your limits. I have never done a sport that is so mentally and physically tough, which makes it that much more rewarding.

What made you want to become a rower… I had been told that I had a good physique for rowing so when I saw rowing tryouts in the newsletter, I wanted to give it a shot.