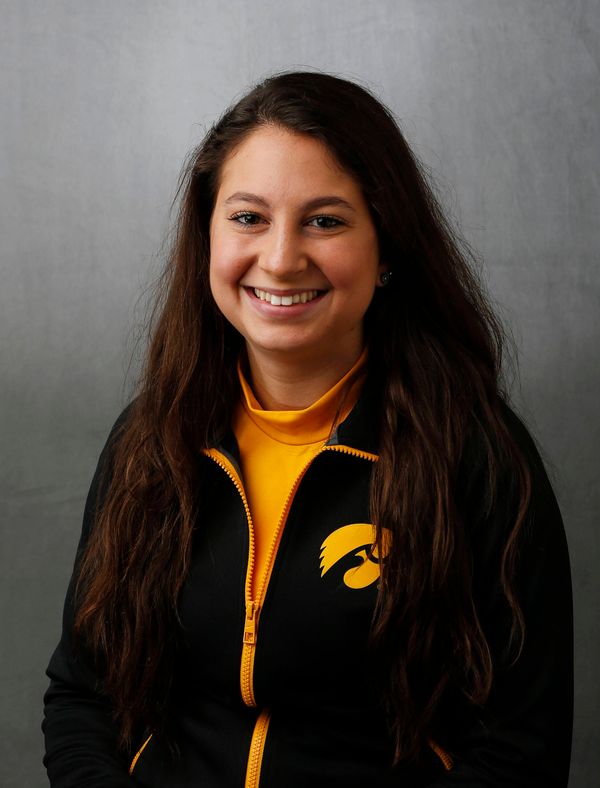 What made you want to become a rower… I joined rowing because I wanted to try something new that I had never done before. I attended the informational meeting and wanted to try out a sport besides gymnastics, and I was ready for a new challenge!