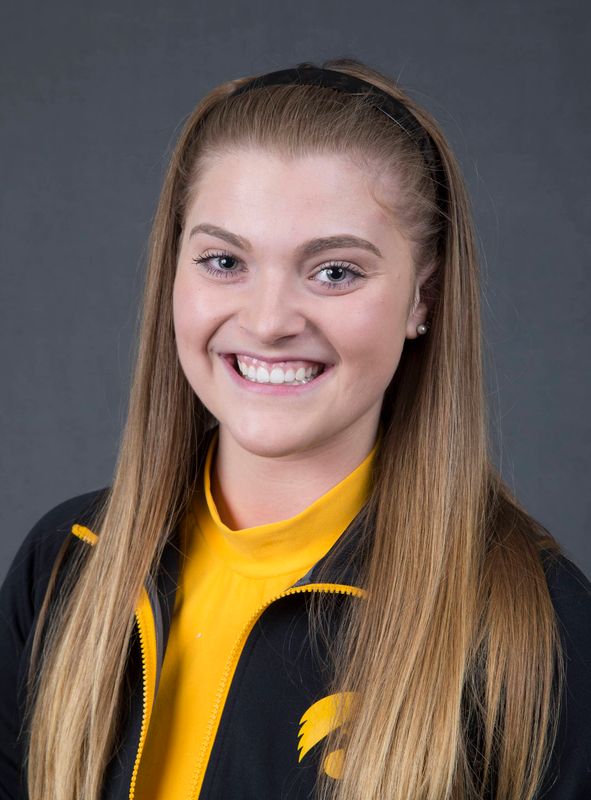 Why Iowa: I chose to attend the University of Iowa because of the academic challenge in the pre-med program.

My favorite aspect of rowing is… I love being on the water and the large amount of teamwork that is involved with the sport. It is challenging but very rewarding.

What made you want to become a rower? I knew I wanted to continue participating in a sport in college, and rowing was a fun challenge to begin.