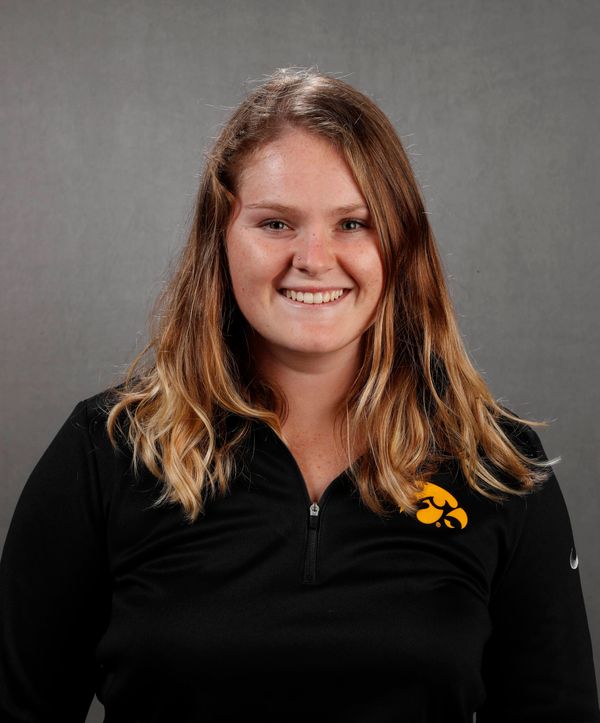 Why Iowa… I chose the University of Iowa because of the excellent academics and the fantastic support offered to students and student-athletes. The coaches and team were very welcoming during my visit and I thought that the team environment was something that I wanted to be a part of.

My favorite aspect of rowing is… It’s the ultimate team sport. There isn’t one person that you can point out in the boat and say that they’re working harder or are better than the rest of the girls in the boat. Everyone has to work together in order to make the boat better and when you are, the feeling is incredible.

What made you want to become a rower… I had played other sports through middle school and was planning on playing volleyball in the fall of my freshman year of high school but my friend suggested trying rowing in the fall instead. I loved the sport right away and have been rowing since.