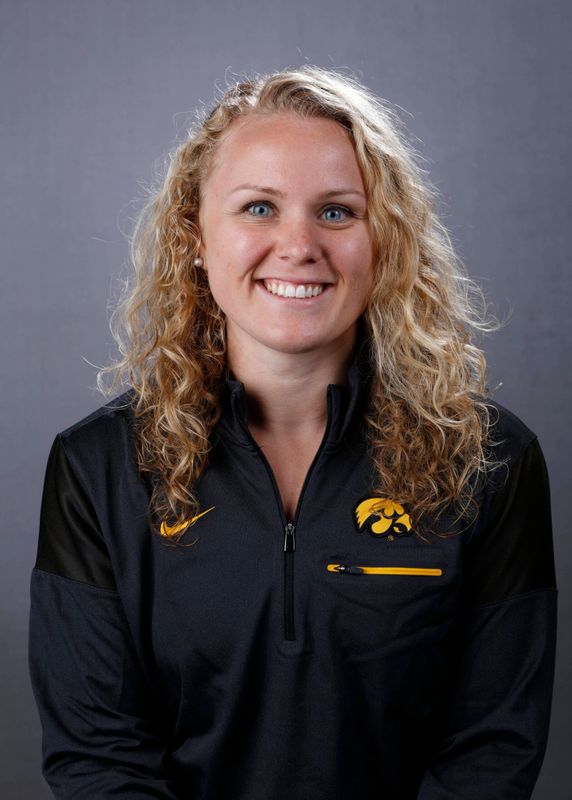 Before Iowa… Member of the Milwaukee Rowing Club… club coach was Emily Caflisch… participated in the Head of the Charles with the V8… two-time letterwinner in track… letterwinner in cross country.

Why Iowa… I chose Iowa because of the great team atmosphere and the academics.

My favorite aspect of rowing is… the determination and discipline it takes to excel in the sport.

What made you want to become a rower… A friend really pushed me to join the Milwaukee club team. I thought it looked like a very graceful sport and would be fun to try.