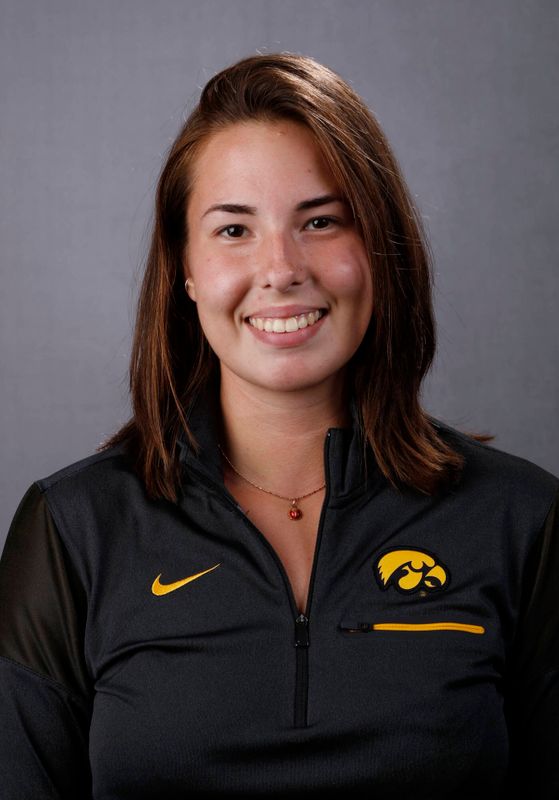 Why Iowa… I chose to attend the University of Iowa because of its great campus and highly recognized academic programs. The university also has awesome athletic facilities with great coaches and friendly people.

What made you want to become a rower… I got started the first year of high school. I wanted to become a rower because I like a challenge and rowing is a sport where you have to show up everyday and challenge yourself and your team to be better.