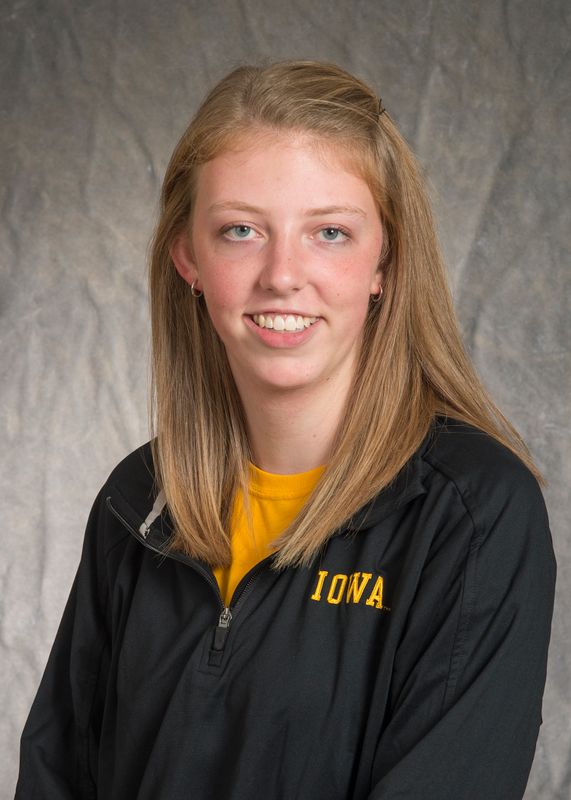 Why Iowa… I chose to attend the University of Iowa because of all of the opportunities that are available here. There are more clubs, organizations, and ways to get involved than anyone could possibly imagine.

My favorite aspect of rowing is… The team aspect. I have gotten to know my teammates in a way that would not be possible otherwise.

What made you want to become a rower… I wanted to become a rower to challenge myself both physically and mentally. I was approached by my coach at orientation about rowing. I had not considered rowing before, but I thought I would give it a shot.