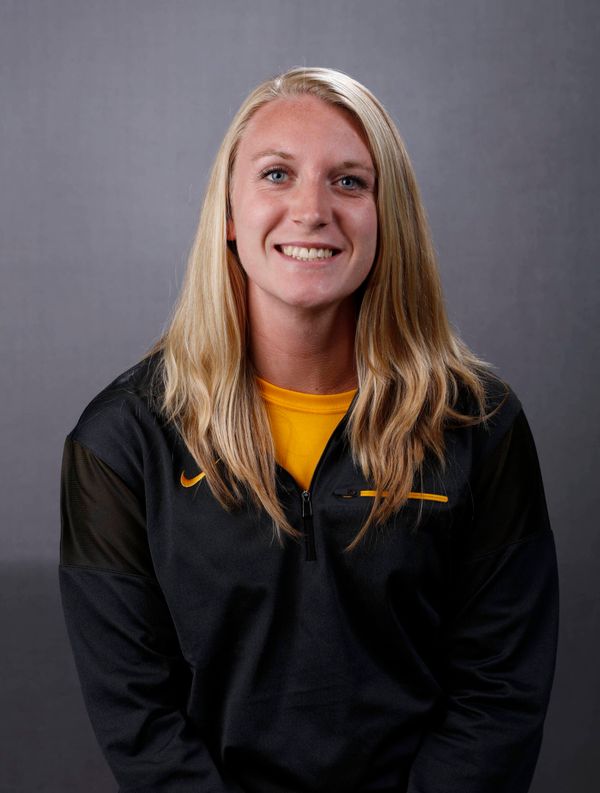 2013-14… Competed as part of the 1N8+ crew three times during the 2014 competition season… finished fourth (7:25.90) in the home opener… recorded a win at Tennessee as they beat the Lady Vols by 24.5 seconds… helped the Hawkeyes to a sixth place finish (7:28.030) at the Big Ten Championship at Eagle Creek Park… first year letter winner.

Why Iowa… I chose the University of Iowa because of all the opportunities presented to me here. I fell in love with the campus right away and lived everything about it.

My favorite aspect of rowing is… The challenge that it represents and the therapeutic effect it has on me.

What made you want to become a rower… I am always willing to try something new and I like to keep active. I wouldn’t consider rowing a traditional sport and I like that about it. It was a no-experience type thing which was the determining factor in my trying out for the sport.