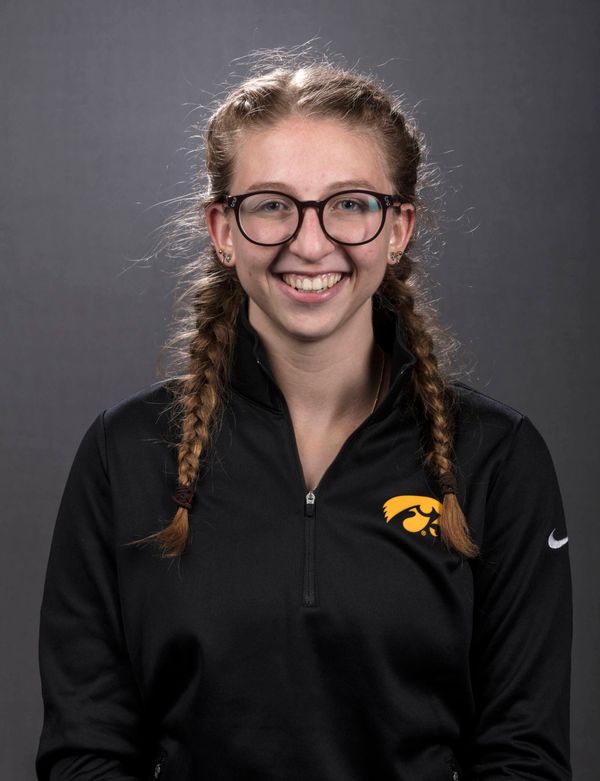 2015-16… Did not compete… named to UI Dean’s List for the fall academic semester.

Why Iowa… Iowa has a distinguished engineering program and an awesome campus.

My favorite aspect of rowing is… I love the team dynamic and the way we push each other to perform at the best of our ability.

What made you want to become a rower… My soccer coach put me in contact with Coach Julie here at Iowa. After talking to her and a few of the varsity rowers, I was intrigued to try a new sport.