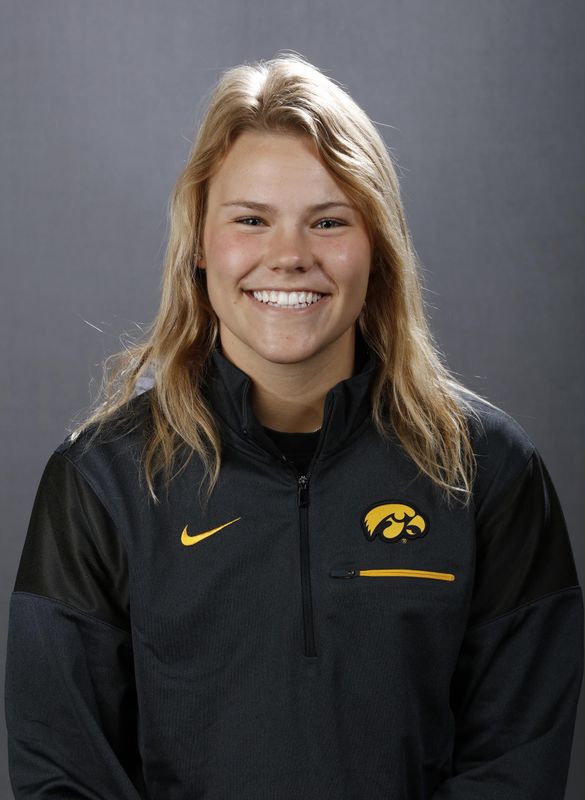 2017-18 — Appeared in three competitions on the 3V4+ crew… finished sixth (8:04.466) at the Big Ten Championship on May 13 to help Iowa to a fourth-place conference standing… earned Academic All-Big Ten.

Why Iowa…For the nursing program, because my dad went here, and to experience somewhere new.

What is your favorite aspect of rowing…Pushing myself to improve while still working as a team.

What made you want to become a rower…After a long decision, I decided not to play soccer, but I still wanted to stay athletics and be part of a team so the rowing team was a perfect opportunity.