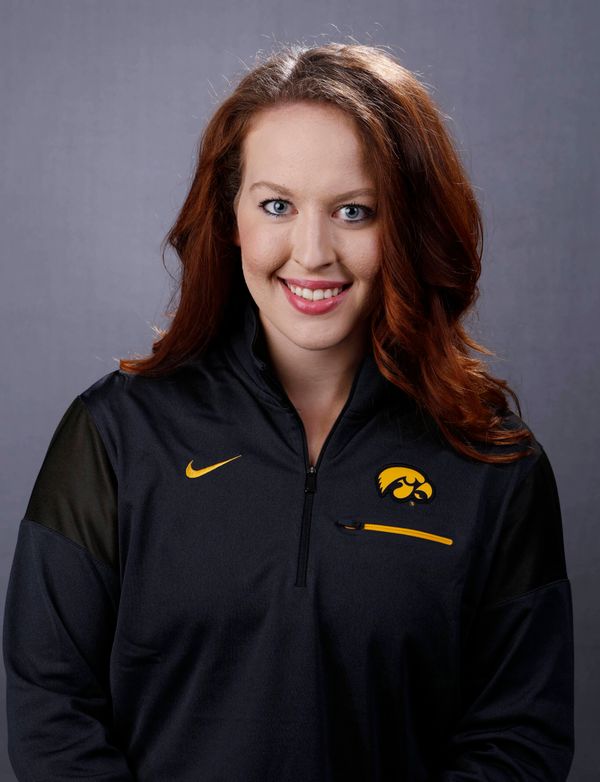 Why Iowa…The amount of diversity intrigued me, as well as the high level of academic excellence established.

My favorite aspect of rowing is… How everyone must work as a team to move the boat fast while keeping the boat stable. It is such a rush, not to mention exciting.

What made you want to become a rower… I never thought I’d become a rower until I went to the first practice; I immediately fell in love with the sport.