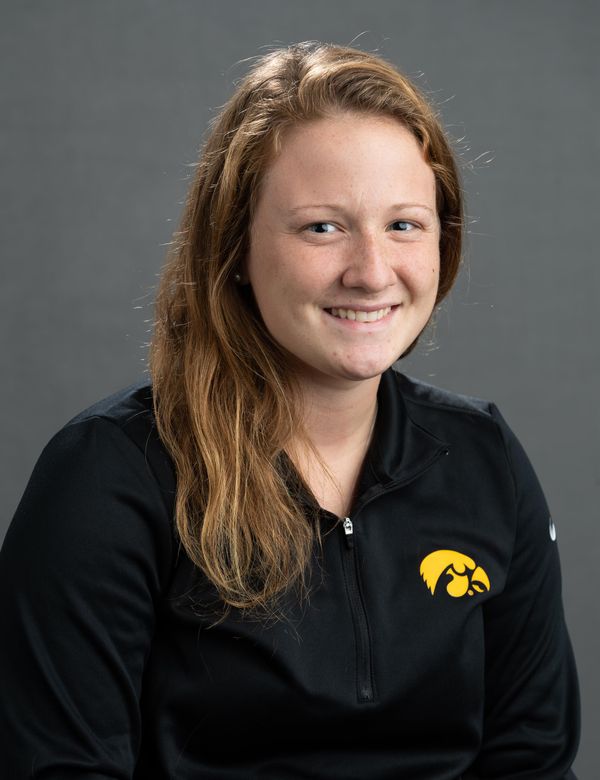 Why Iowa…I chose Iowa because of the many opportunities to excel in a variety of areas. Plus, there is nothing better than being a Hawkeye.

My favorite aspect of rowing is…How the work of individuals leads to the success of the team. Each person in the boat has a responsibility and it takes the strength of everyone together to be able to compete and win.

What made you want to become a rower…I was immediately interested in rowing because of the physical and mental challenges that it presents. I love being a part of a team and being surrounded by my hard-working, goal-focused teammates every day.