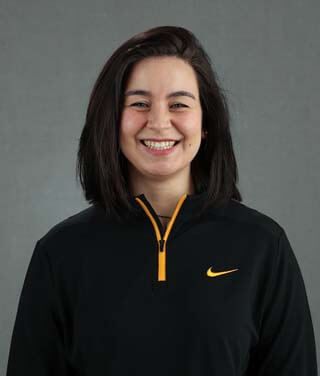 Why Iowa… Because I could row and study at the same time, something very different from the universities back home.

My favorite aspect of rowing is… the feeling of the boat moving on the water. It feels like freedom.

What made you want to become a rower… I was 12 years-old and I didn’t know what was going on. Later I figured out that I was good at it and I kept going, it made me feel in the right place in the right moment.