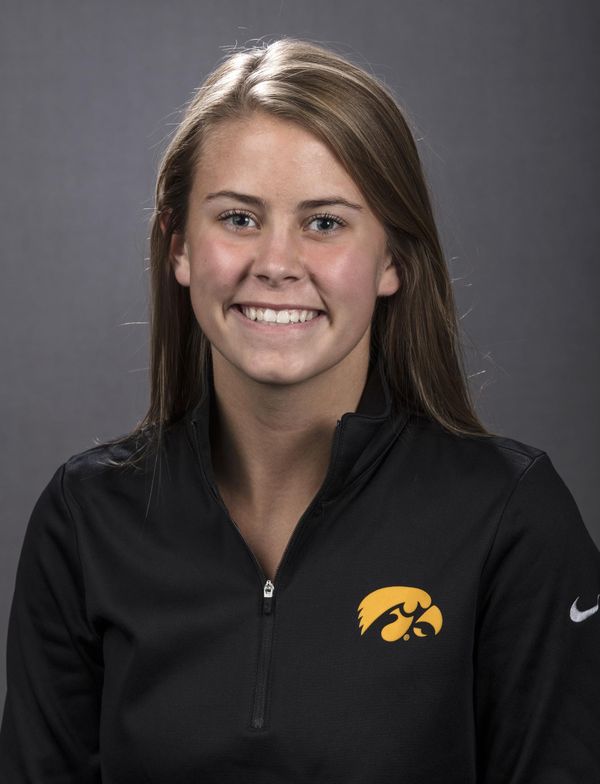 Why Iowa…Growing up in Iowa, I have always been a Hawkeye fan. Iowa has been the only school I’ve cheered for. I also loved the campus when I came for a visit.

My favorite aspect of rowing is…I love the team aspect of rowing. I have met all my best friends through this team, and enjoy being able to work hard with them every day to achieve our goals.