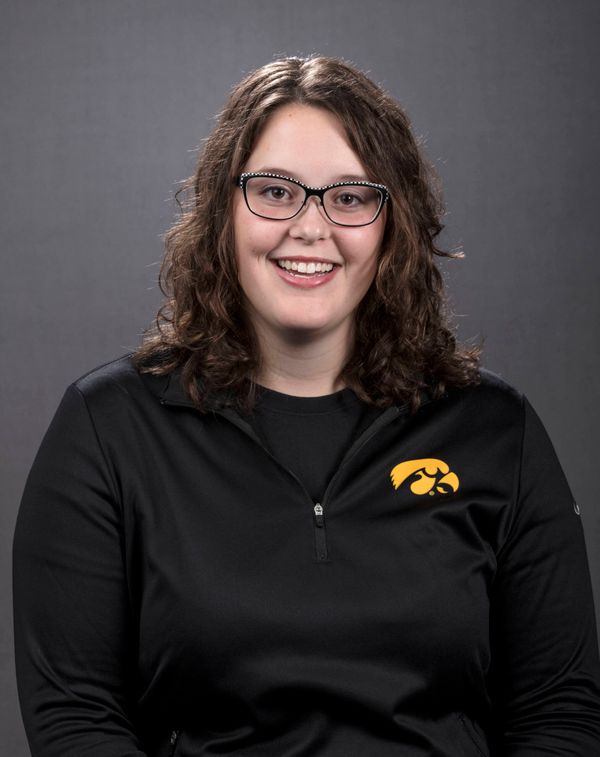 Before Iowa… Member of high school’s softball team… voted team’s MVP her sophomore, junior, and senior year… placed 5th at the Canadian Secondary School Regatta Association (CSSRA)…placed 2nd in the Junior Women’s Double at CSSRA’s in 2012…and on the honor roll from 2009 to 2014.

Why Iowa… I chose to attend University of Iowa because I believe that the team has a lot of potential, and incredible coaches to guide it along.

My favorite aspect of rowing is… I love that it can be both a team and an individual sport.

What made you want to become a rower… My friend invited me to do a summer camp with her before starting high school, and I fell in love with it.