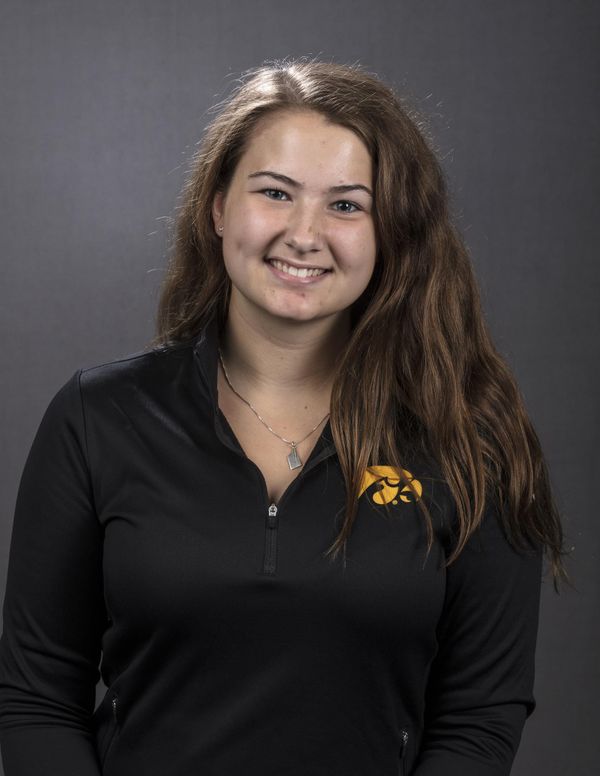 Before Iowa…Rowed at Camp Randall Rowing Club for three years…first place in youth Women’s 2V4 at Monona Invite…made it to finals in youth Women’s 1V4 at Midwest Regional Rowing Championship…named most inspiration varsity rower senior year…played softball for two years and volleyball for one year…member of National Honors Society all four years of high school…part of marching band and FFA for four years…part of 4H for 10 years…reigned 2017 Wisconsin Guernsey Princess.

Why Iowa… Iowa for me felt like home. I loved the campus and everything they had to offer. Iowa has a small-town feel to it, which reminds me of my small-town home in Wisconsin. They also had an impressive rowing team which was something I was looking for in colleges.

My favorite aspect of rowing is…the bond that you make with your teammates. We push each other to do our best and to work our hardest. Rowing is as much a team sport as an individual sport and I love that aspect of it.