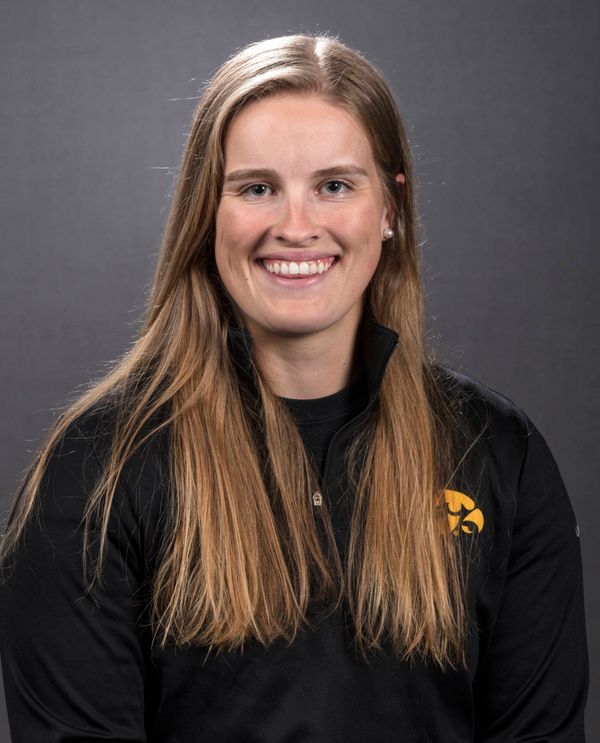 Why Iowa… Iowa had the welcoming Midwestern vibe I know and love, and so much school spirit. I love the positivity, opportunities and commitment to academics as well as athletics that the University of Iowa offers.

My favorite aspect of rowing is… I love rowing because it is the ultimate team sport. The team is literally in the same boat and it makes it easier to work harder than you thought possible when you’re working for the collective betterment of everyone in the boat.