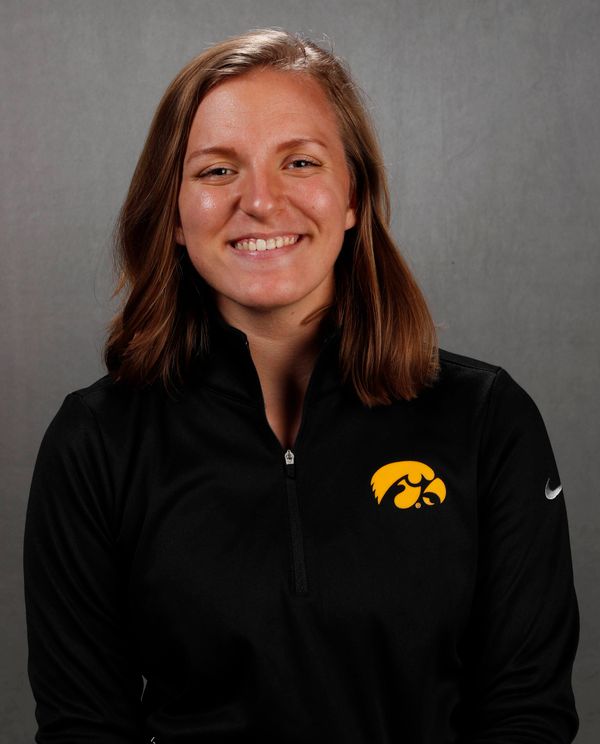 Before Iowa…Was a member of the swim team in high school…Received three academic letters.

Why Iowa…For the pre-med program

My favorite aspect of rowing is…I love that the team gets along well and that everyone is supportive of one another.

What made you want to become a rower…I knew I wouldn’t be able to continue swimming but I still wanted to be involved in athletics. I had a few upperclassmen friends who suggested rowing.