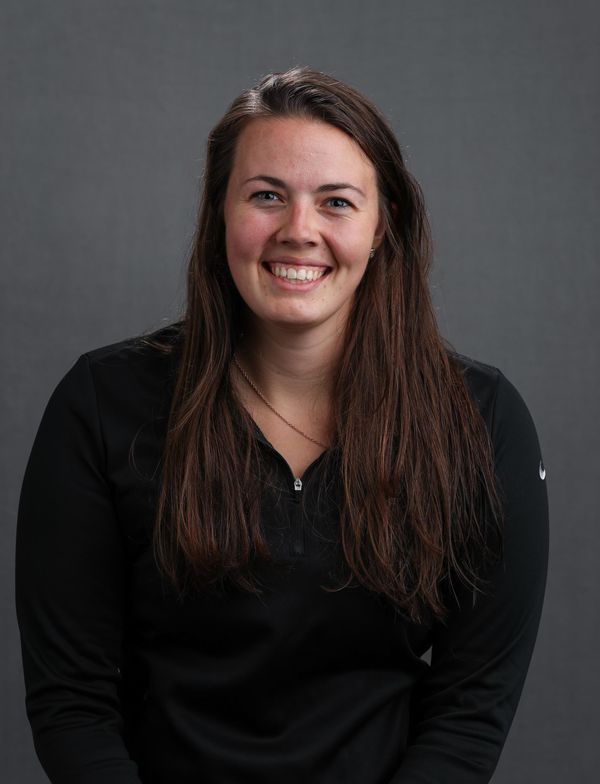 Before Iowa…Played tennis, basketball, and softball in high school…named tennis Coulee Conference Champions in 2015 and 2016…Was a state qualifier for tennis in 2016…named captain of basketball team for the 2016-17 season…All-Academic Conference 2015-2017…graduated with honors.

Why Iowa…I wanted a school that could feel like home but would also be a great fit for my career goals.

My favorite aspect of rowing is…Rowing has challenged me physically and mentally. It has helped me grow as a person.