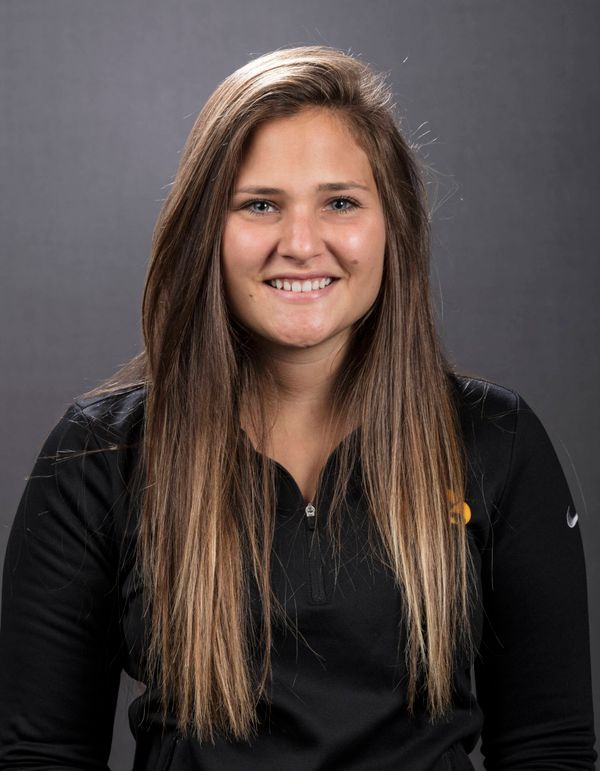 Why Iowa… I always loved the campus and Big Ten atmosphere, and had older siblings graduate from the University of Iowa.

My favorite aspect of rowing is… I love the teamwork it takes and how challenging it is as a sport. We all work hard together to reach our goals.

What made you want to become a rower… I heard about try-outs and thought I would give it a try. I love sports, and specifically water sports. I never rowed before, but I love how challenging and rewarding rowing is.