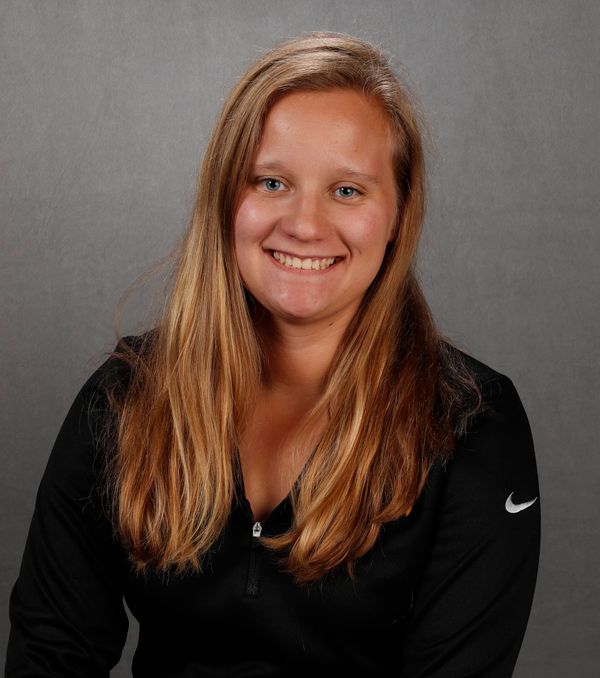 Why Iowa… I choose Iowa because it had a really great biology program and I wanted to row in college. The University of Iowa gave me the opportunity to have both.

My favorite aspect of rowing is… I really enjoy the people on the rowing team. They are my favorite part.