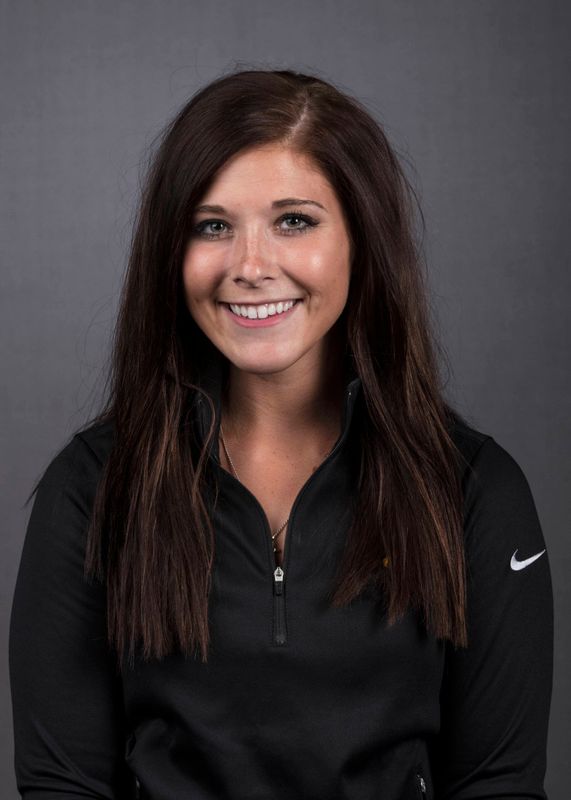 2017… Competed in the 2V8+, 1V8+, and in a coxless pair in the Canadian Henley Regatta… Academic All-Big Ten… Dean’s List… letterwinner.

Personal… Born May 6, 1997 in Cedar Rapids, Iowa….. daughter of Matt and Peg Sprengeler… Double-major in Journalism and Mass Communication, and Sport Studies.

Why Iowa… I chose to transfer to the University of Iowa to pursue my undergraduate degree and participate in the women’s rowing program. This gives me an opportunity to try something different that would challenge me to be strong as an individual and as an athlete. It’s great to be closer to home and represent my home state.

What made you want to become a rower… During my senior year in high school, I broke with Women’s Power Clean record. My coach encouraged me to consider rowing post high school. They felt it would continue to challenge me both physically and mentally. After spending one semester playing D1 volleyball, I began to reconsidered what my high school coach said to me regarding rowing. In the fall of 2015, I began to pursue transferring to Iowa and becoming a member of the rowing program. I believe this is a better fit for me both athletically as well as academically.