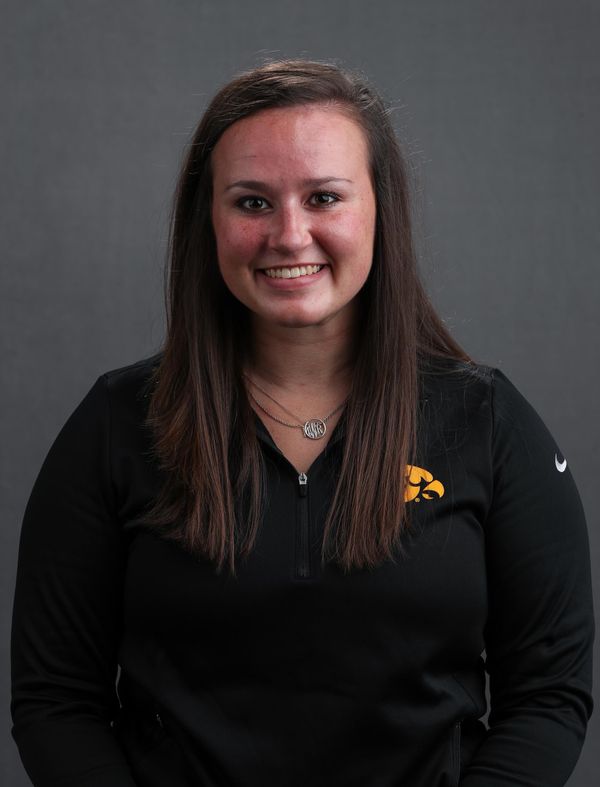 Why Iowa…I grew up a Hawkeye fan so it was an easy choice.

What is your favorite aspect of rowing…How it pushes me to get better every day.

What made you want to become a rower…I missed being a part of a team and it was something new that I’ve never had the opportunity to do before.