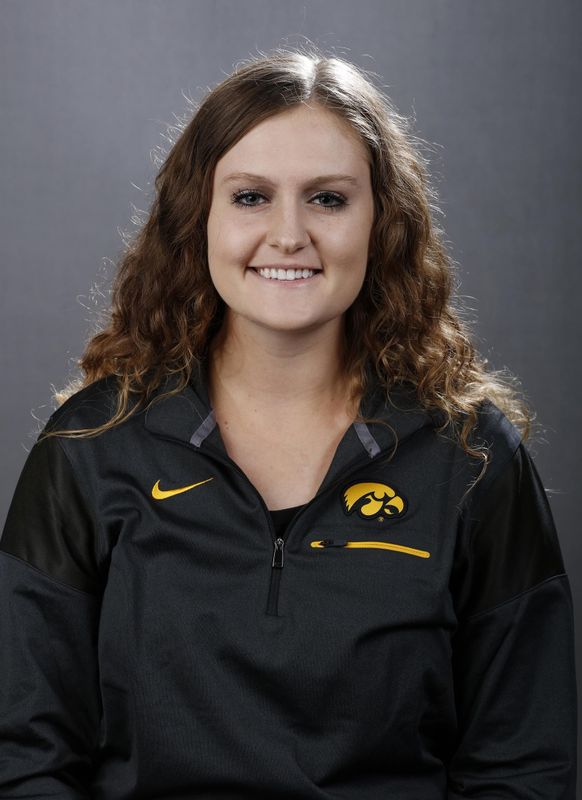 Why Iowa…Growing up I cheered for the Hawks and couldn’t wait for the day I officially became one. The opportunity to row also played a big part in my decision.

My favorite aspect of rowing is…The discipline and preciseness that the sport requires. I like that each crew is like a smaller team within our team.

What made you want to become a rower…I love sports and personal fitness. I grew up around Iowa coaches and athletes and couldn’t pass up the opportunity to become a student-athlete at the University of Iowa.