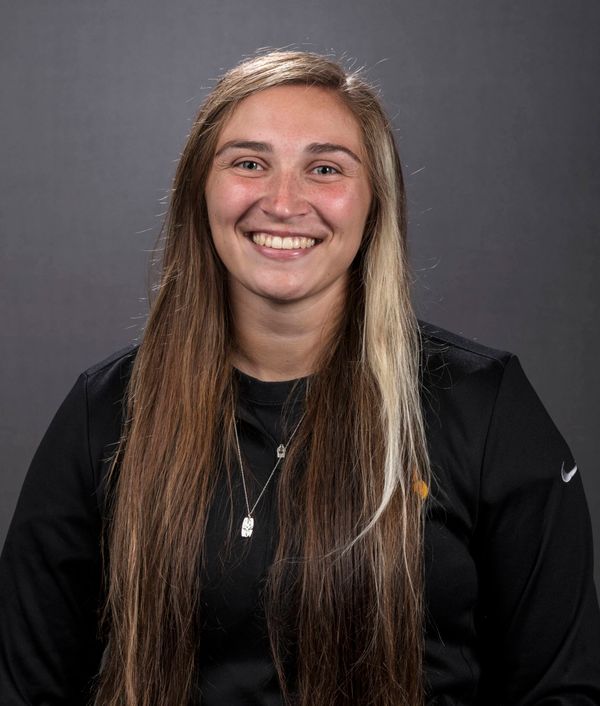 Personal… Born May 23, 1996… daughter of Sam and Terri Liddell… sociology major with a criminology track.

Why Iowa… The University of Iowa appeared to the best college opportunity for me and to help me reach my future goals. I believe I take full advantage of my potential and abilities at Iowa.

What made you want to become a rower… I have always enjoyed being a part of a team in high school and wanted to be apart of an official collegiate team. I just never thought I would have the opportunity to do so. However, a few of the rowers talked to me at orientation and intrigued me. So, after talking with them, I realized it was an opportunity I could not pass up. It gave me inspiration to try something new that I could possibly succeed in.