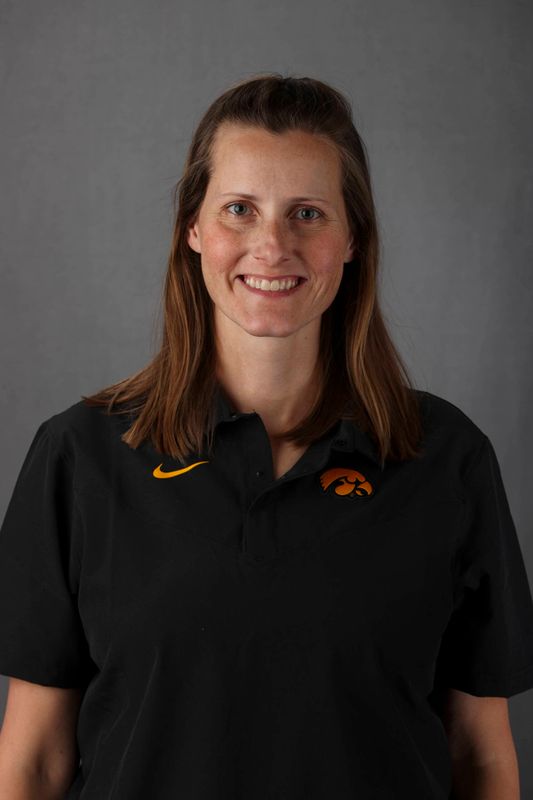 Thurstin came to Iowa after serving as head coach for the men’s and women’s rowing team at Stetson University from 2017-21. During her tenure at Stetson, both programs saw unprecedented success. The Women’s program earned their best conference finish of 3rd place in 2021. The position was secured by all three boats moving to the Grand Finals with the Second Varsity 8+ placing 3rd and the First Varsity 8+ missing first by 16 thousandths of a second. The Men’s program also had historic results. In 2018, the First Varsity 4+ placed 2nd at the prestigious Dad Vail regatta. In 2019, the First Varsity 4+ placed 5th during their first appearance at the IRA National Championship, securing a spot in the semi-finals after winning their heat.

Prior to Stetson, she was the first assistant/novice coach at Drake University for four years and volunteered on Drake’s Leadership and Education Committee (LEAD). She also served as the head coach of the Des Moines Rowing Club during her time in Iowa.

Katie began her coaching career at the Rocky Mountain Rowing Club in Denver. Her collegiate coach career began when she helped found the University of Denver’s club program.

A 2003 graduate of the University of Minnesota with a degree in Global Studies, Thurstin began rowing competitively during her junior year. Upon graduation, Thurstin spent four years as a Policy Associate with the National Conference of State Legislatures in Denver before eventually returning to her rowing roots.