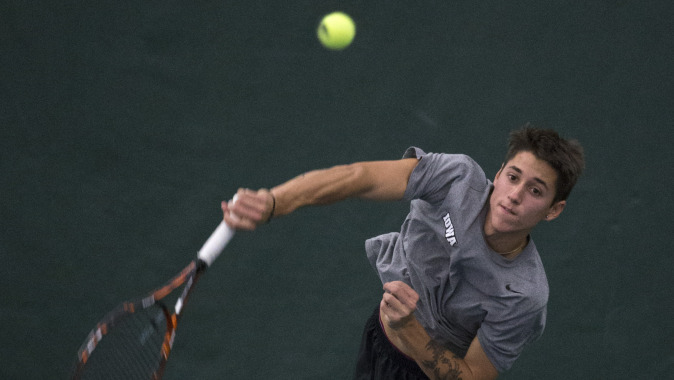 IOWA CITY, Iowa — The University of Iowa men’s tennis team has garnered a preseason ranking of No. 71 by the Intercollegiate Tennis Association (ITA). The Hawkeyes are one of seven Big Ten teams ranked in the first poll of the season.